Cathie Wood’s Ark Invest claimed it foresees Tesla to hit the $3000 level by 2025. Nobody doubts that it really can happen as Tesla’s performance is outstanding, especially in 2020. Ark Invest’s bear scenario implies Tesla will reach $1500 per share, while according to the bull scenario, the stock price will hit $4000.

This optimism is caused by Elon Musk’s intentions to launch an autonomous robotaxi service. No driver, just a smart tech system! According to Ark, it will bring in as much as $327 billion in revenue for Tesla.

It’s worth mentioning, Tesla is the largest holding for Ark Invest. The company has been a long-term Tesla bull and has already predicted the massive Tesla’s growth back in 2018. And, Tesla has even outraced Ark’s predictions and beat Ark’s forecasts two years ahead of schedule! It's more easier to trade stocks in our app FBS Trader. 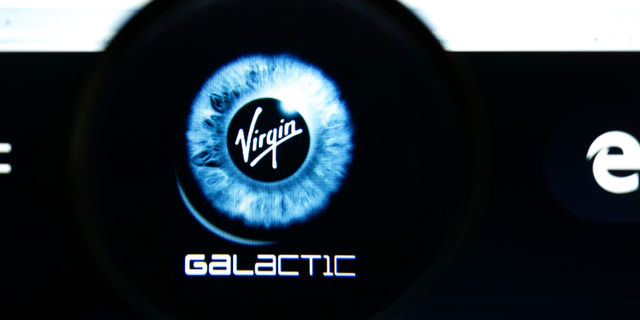