Bullish optimism in the market continues

Did you expect your trading day to be as bullish as today? Indeed, the reports that the US and China trade talks are going “very well”, the news that China has agreed to buy agriculture goods and the US has canceled its planned tariffs boosted the risk-on sentiment in the market.

The final note which increased the market’s confidence comes from a tweet by the US president, where he commented that “something significant would happen”. He was talking about his meeting with Chinese Vice Premier later today.

How does the anticipated announcement affect the pairs? 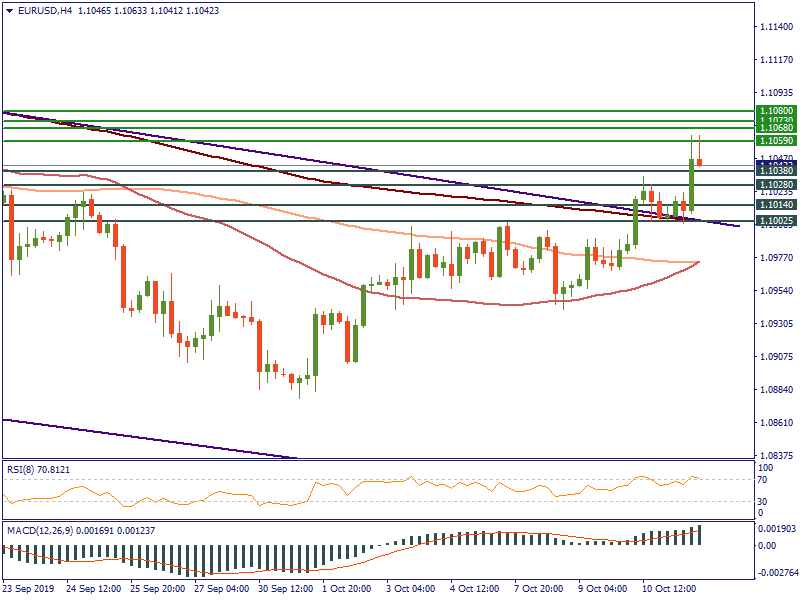 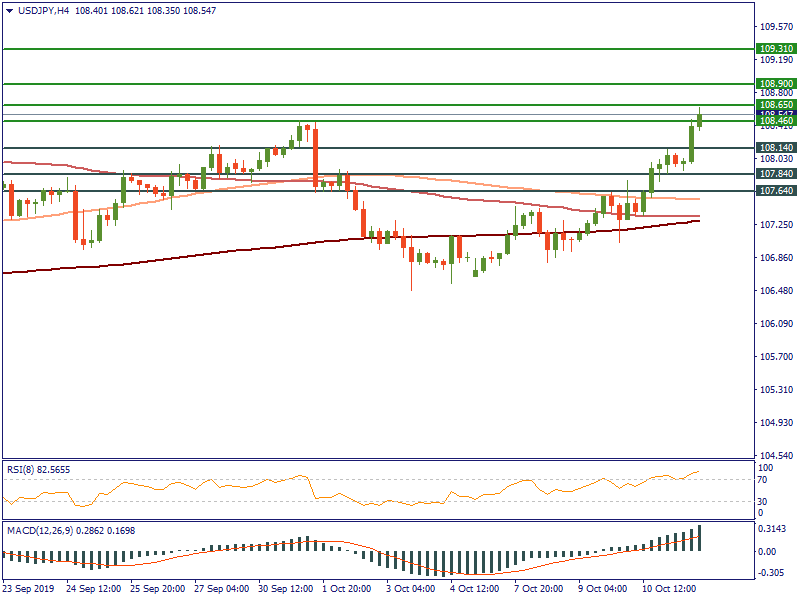 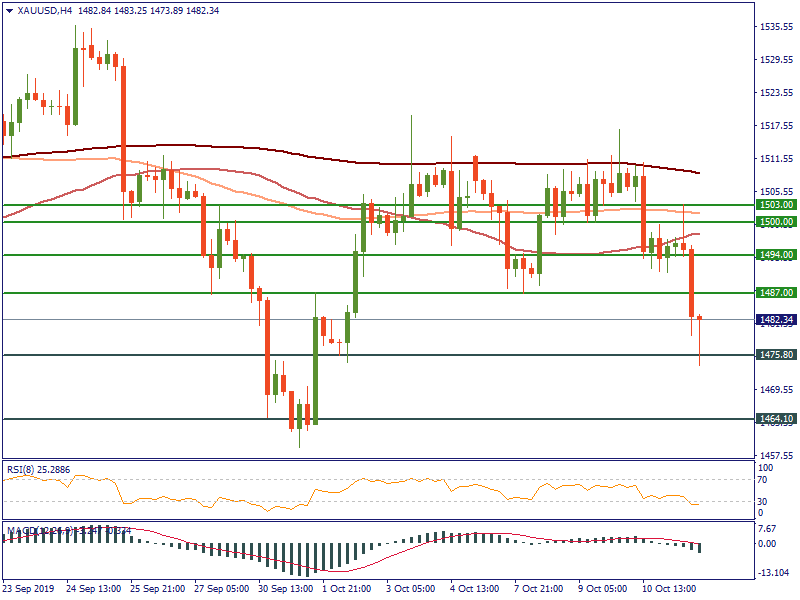