EUR is on fire, while USD touches dips

A lot of news came out that may impact the market. It’s surely not the time to rely only on technical analysis! 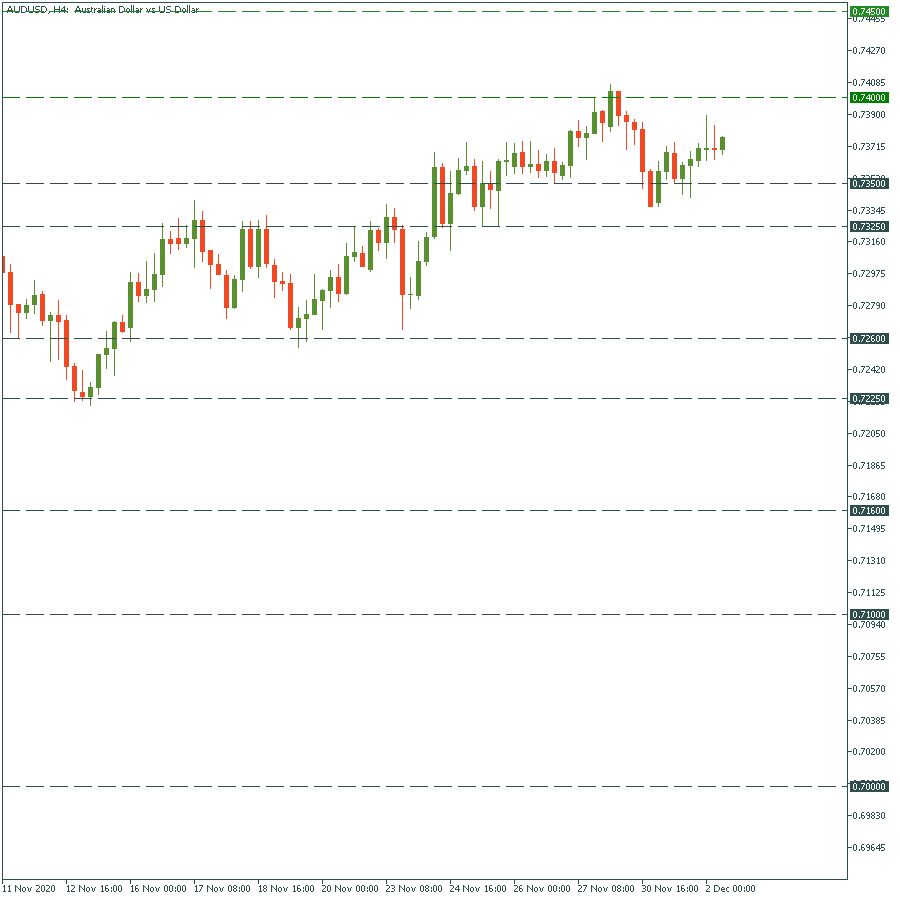 USD/CNH is moving back and forth inside of the horizontal corridor. Since it has touched the bottom and candlesticks have formed longer lower tails, we can expect the move up. On the way to the top of the range, it may meet the resistance of the 50-period moving average at 6.5700. Support levels are 6.5450 and 6.5350.