Important updates for the GBP

Great Britain will publish its trade balance on June 12, at 09:00 MT time.

The balance of trade is the difference between imported and exported during the previous month. When the number is positive, that means that more goods were exported than imported. As a result, a higher indicator is better for domestic currency.

The last release showed a bigger level of imports than in April. The balance of trade reached -6.7 billion pounds.  One of the reasons behind this fact is the lockdown in the UK. 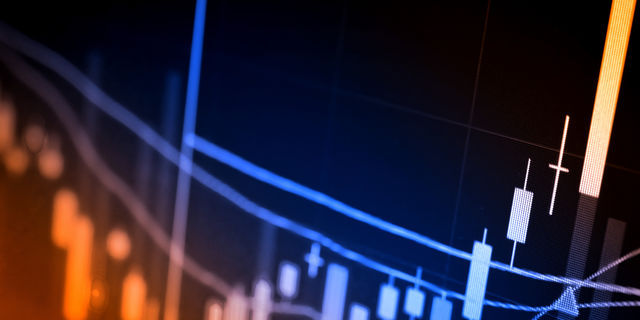