On Monday, the safe-haven yen managed to rally, while the Chinese yuan and Australian dollar tumbled right after the latest escalation in the trade conflict between China and America.

The world's two leading economies found themselves at a deadlock over trade talks on Sunday because Washington demanded pledges of concrete changes to Chinese law, while the opponent told it wouldn’t back off.

On Friday, the trade conflict had intensified, with America lifting levies on $200 billion worth of China’s experts. The leading Asian country pledged to respond, although didn’t provide any details.

Xi Jinping and Donald Trump will probably meet in Japan at a G20 summit at the end of June to negotiate their trade issues.

As a matter of fact, the evergreen buck inched down to 109.650 yen, which is close to a three-month minimum of 109.470 recorded the previous week.

Besides this, the Chinese yuan headed south by nearly 0.3% hitting 6.866 per dollar in offshore trade, which is its lowest outcome for four months.

As for the Australian dollar, it went down by about 0.15% concluding the trading session at $0.6990. By the way, the Australian dollar is quite sensitive to shifts in risk sentiment and also acts as a liquid proxy of trades related to China, which is the country's number one trading partner.

The evergreen buck declined by 0.1% hitting 1.010 Swiss francs that also appears to be a safe haven just like the Japanese yen, having tumbled to 1.009 on Friday, which is its weakest value for nearly a month. 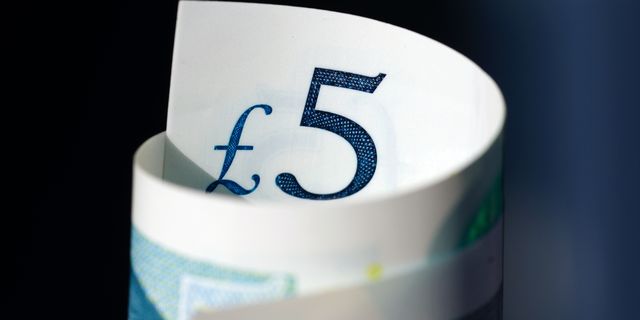 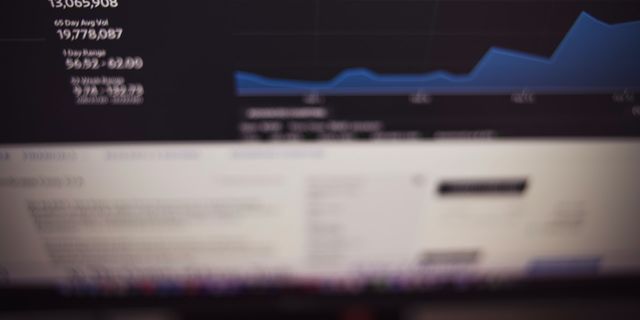 The OPEC meeting and the US Nonfarm Payrolls rocked the market last week. The market is torn between optimism about the global economic recovery and concerns about the new coronavirus strains.