While Russia is becoming an economic outcast despite its rich commodities, the rest of the world is starting to feel the effects of the sanctions. 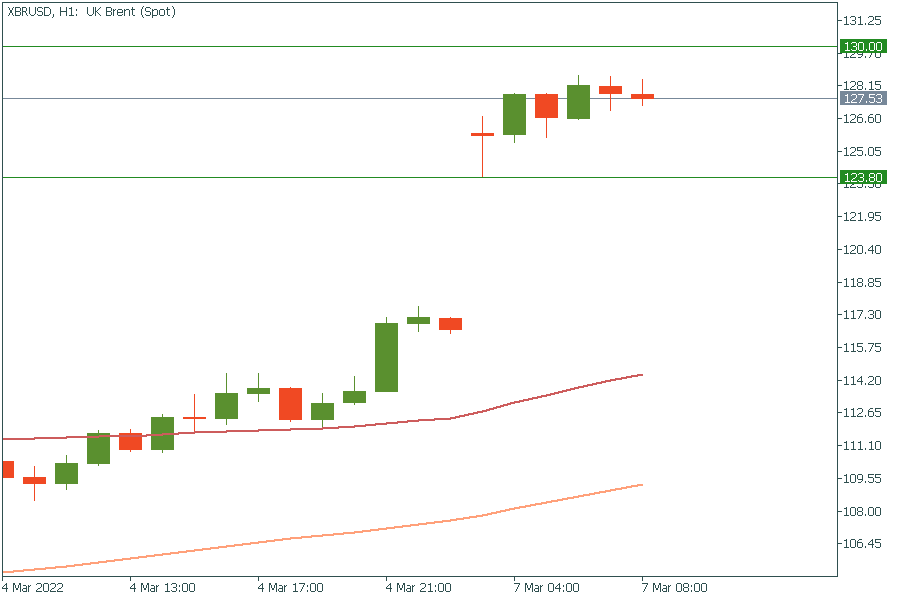 Grain, metals and energy have risen on fears of chaos in the flow of raw materials due to the invasion and sanctions against Russia, which turn the resource giant into a global outcast.

Commodity-linked currencies, such as the Australian dollar, have strengthened. Now it’s on $0.74260 level. A growing number of companies have curtailed their operations in Russia, including streaming giant Netflix Inc. and social media service TikTok, owned by China's ByteDance Ltd.

CHF retreated against the dollar after a board member of the Swiss National Bank said it was ready to intervene to stop the rapid advance. USDCHF is approximately $0.92075.