USD Moves Weird Ahead of CPI

The United States will publish the Inflation Rate and Core Inflation Rate, also known as US CPI and Core CPI, on August 10 at 15:30 GMT+3. These indicators show a change in the price of goods and services purchased during the previous month. The main difference between the headline and the core indicator lies in the calculations. The Core CPI excludes food and energy prices due to their volatility.

The inflation rate is the most significant measure of economic health nowadays. Fed uses it to plan future rate changes and change quantitative tightening measures. The release greatly impacts almost every asset, including gold, stock market, cryptocurrency, and all USD-related forex pairs.

Is this release special?

In brief, yes. When Federal Reserve released its statement on July 27, Fed chair Jerome Powell stated they had achieved the “neutral zone.” The current US interest rate of 2.50% is neither stimulating nor slowing the economy. Future rate changes will depend only on the economic data. Many analysts believe we have passed the most hawkish point of the Fed’s monetary policy.

Thus, a higher-than-expected CPI release will have a massive impact on the USD and Gold, which tend to move in the opposite direction. High inflation would mean the Fed’s policy isn’t good enough to control the prices, and a chance of a bigger rate hike will rise. As for now, the market expects a 50-basis-point hike on September 21. 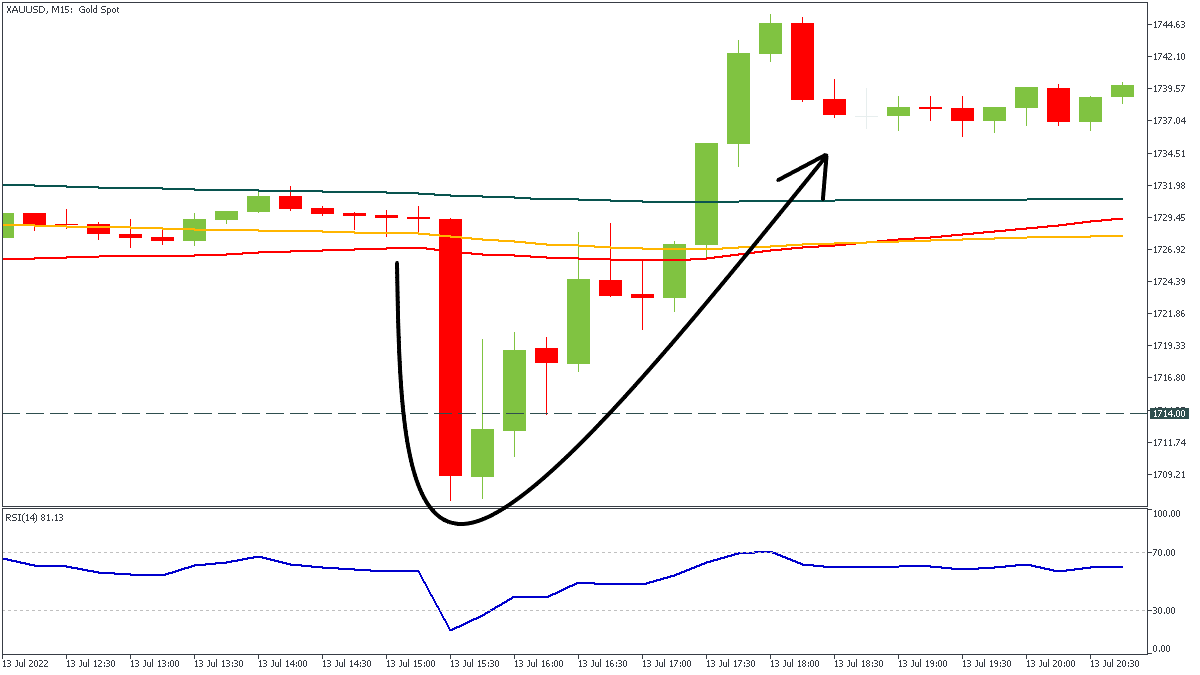 Notice that the USD looks weak on the daily timeframe with a bearish divergence on the RSI. The breakout of the channel’s lower border will send the US dollar index lower to 103.50, pushing EURUSD and gold to the sky. Still, this will happen only in the case of low CPI. 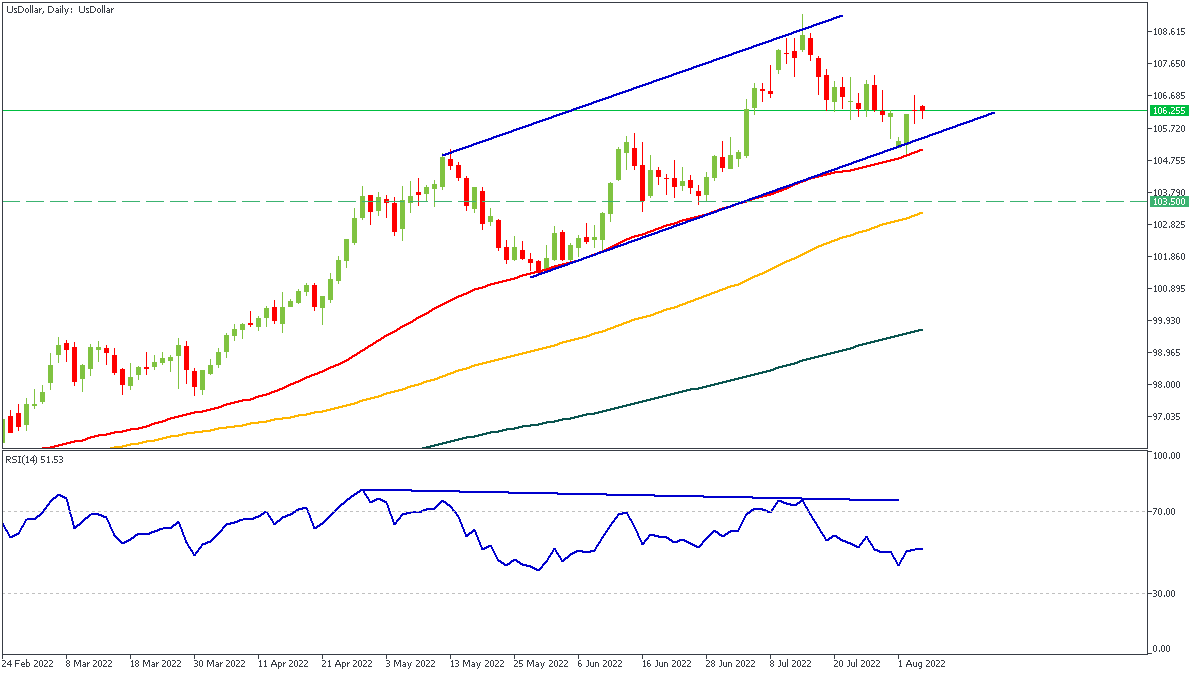 What else to trade?

Several companies will release their earnings report this week, so keep an eye on the charts and subscribe to the @FBS Analytics telegram channel to be the first to read the fresh news and get high-quality trade ideas!

Inovio – August 9, after the market close

Coinbase – August 09, after the market close

Novavax – August 11, after the market close