“Crypto’s really risky. I've seen many bear markets or crashes that are 90% down … when the price does crash, it shakes off all the weak hands. So, my point was that if you can't withstand a 90% drop, then don't buy-in, because it's too risky for you." 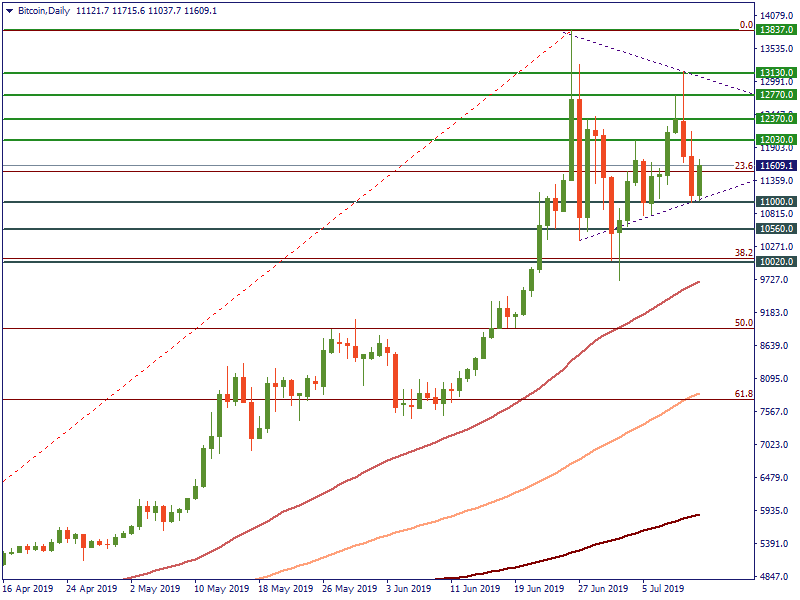 ·        This week was remarkable for the comments by the US officials on crypto. At first, the Federal Reserve Chair Jerome Powell called Bitcoin a store of value, like gold. After that, US President Donald Trump tweeted that cryptocurrencies are not money and their value is based on thin air. According to his words, the only currency in the USA is USD.

·        US Security and exchange commission (SEC) allowed conducting the first ICO to the Blockstack project.

·        Turkish central bank plans to make its own cryptocurrency. It seems like the policymakers gave up on the Turkish lira, doesn’t it?

·        US tax regulator promised to develop new methods to deal with the tax fraud.

·        Goldman Sachs opened its own crypto department and now is ready to compete with JP Morgan. On Monday, on the Investing…