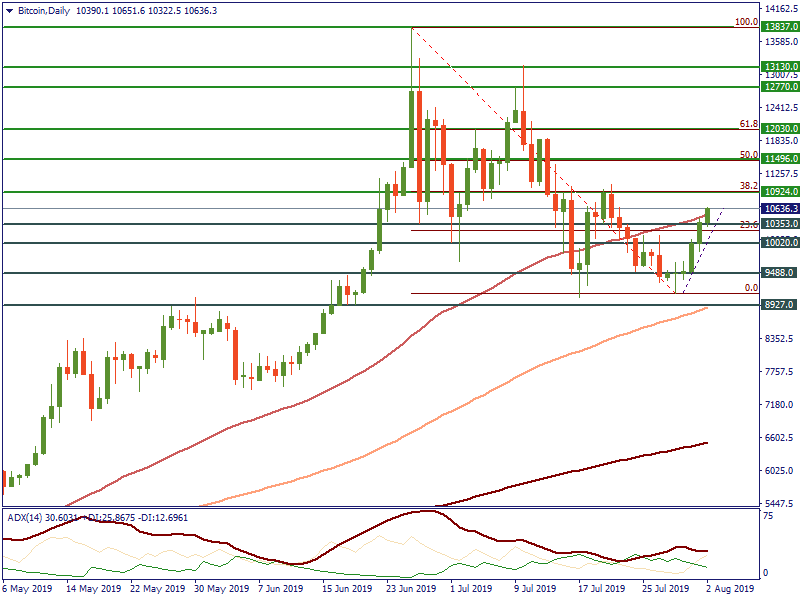 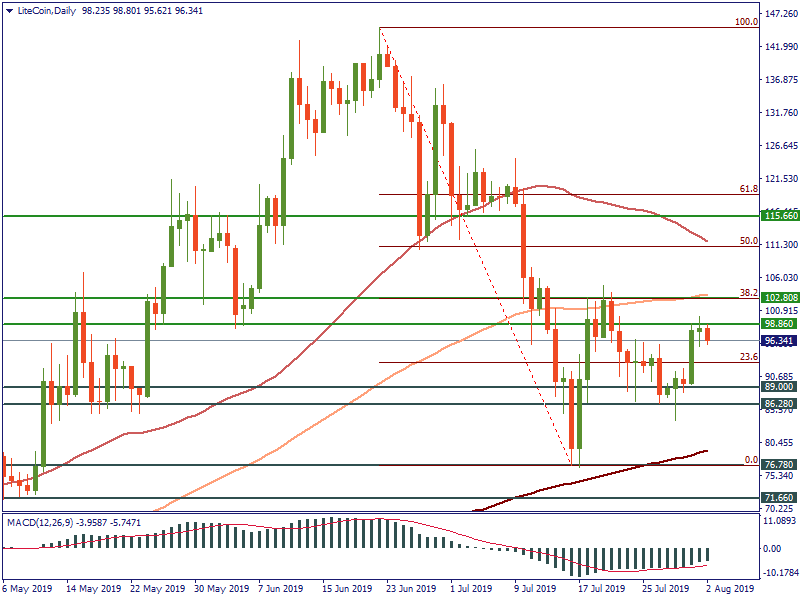 Ethereum has been consolidating between the $201 and $225.35 levels. If the resistance at $225.35 is broken, the next resistance will lie at $233. After that, reaching the $250 level seems possible. In case of the bearish strength, the price for Ethereum will fall to the $201 level. If it is broken, the next support will be placed at $192. 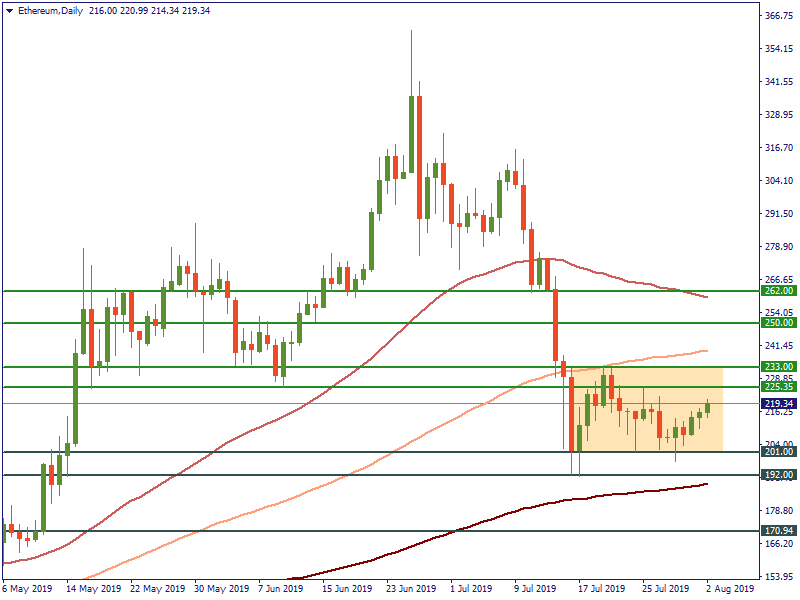 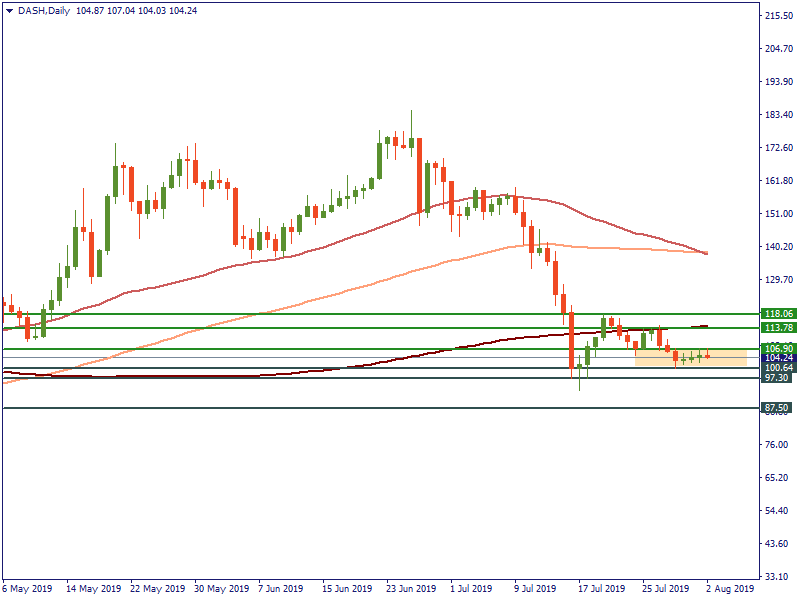