Forex trading encompasses a wide range of currency pairs. In order to make it easier to navigate the various markets, trading platforms designate specific abbreviations to every pair. One of such abbreviations is XAUUSD.

In this article you will learn why XAUUSD is included in Forex trading, the history of gold in the financial systems all over the world and why this pair is written like XAUUSD. 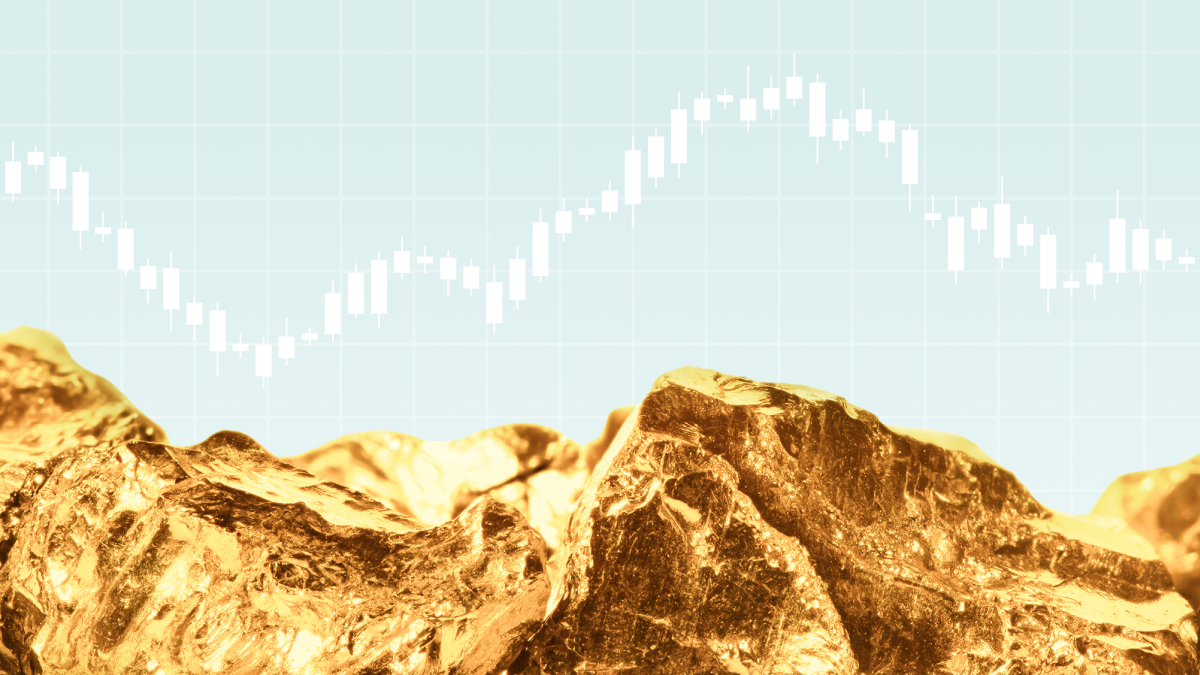 What is XAUUSD on Forex?

As we already established, XAUUSD is the abbreviation for the “gold vs. USD” currency pair. Statistically speaking, XAUUSD is one of the most traded pairs on Forex. And there are multiple reasons for this.

Gold is a precious metal and a physical commodity that has been in use since ancient times. It has been used as a currency in trading, as a material to create jewelry and art, even in medicine. There is no other metal that can compare to gold, and the influence it has had on human culture is immeasurable.

In the previous couple of centuries gold acted as an instrument to store and protect wealth. And we’re not just talking about the assets of the noble elite. Up until the 1900s, the countries of the world used a gold standard as a monetary system, basing their currencies on a fixed amount of gold. And even though this system has long been abandoned, gold is still considered a great investment product and is very popular among traders.

At the beginning of November 2022, the price of gold was trading at about $1,700 per ounce. It is determined by the value of a currency it is traded against, namely, the US dollar in our case.

Is gold the same as XAUUSD?

Not really. XAUUSD is an abbreviation, a symbol that indicates how many US dollars a trader may need to buy an ounce of gold. XAUUSD is used on trading platforms to buy gold digitally.

But it is also possible to buy physical gold at banks or from reputable dealers. In this case, gold is a physical, not digital, commodity that you can hold in your hands if you want.

Why is it written as XAUUSD?

All currency pairs at the forex market have their own symbol, consisting of two abbreviations for each traded currency. So you may be wondering why gold is represented by the XAU abbreviation. As you might remember, the symbol for gold on the periodic table of chemical elements is AU, derived from the Latin word ‘Aurum’ (‘gold’). As for the X, it means ‘index’ and is used to indicate that XAUUSD is a cross pair of gold and the US dollar.

Why is gold under Forex trading?

The reason why gold is included in forex trading is because gold is an internationally traded commodity whose price is displayed in the US dollars. Gold used to play a key role in determining a country’s wealth. It controlled the amount of money a country could print and the value of its national currency.

Nowadays, the so-called gold standard isn’t in use anymore, but gold is still a widely popular commodity. It is currently traded on the New York and London Exchanges, which set the price for gold.

What is more, gold is now considered something like a global currency. Governments that have large gold reserves are interested in keeping its value high to protect their currencies. Investors prefer to sell risky assets and buy gold in times of uncertainty. Because of that, gold is considered a safe-haven asset. But it also means that the price of gold can be influenced by both governments and ordinary traders.

On Forex, short-term traders choose to trade gold because its price tends to be very volatile. Therefore, traders take advantage of big spikes in price.