Elections in South Africa: the rally is on

South Africa is holding its biggest elections today since the dawn of the democracy. The voters will have 48 parties to choose from. The leading parties are the African National Congress (ANC) party, the main opposition centrist Democratic Alliance (DA) and the radical-left Economic Freedom Fighters (EFF).

According to analysts, the victory of the current president Cyril Ramaphosa and the ANC party will boost the South African Rand. He promised to take down the corruption which affected the party’s reputation during the presidency of Jacob Zuma. Investors anticipate Cyril Ramaphosa to stick to his words and follow the pro-reform agenda.

However, the ruling party will likely face a great challenge. Some people do not trust the words of the president and give their votes to the opposition parties. If the ANC does not gain the majority of the votes, the ZAR will go down.

What are the key levels for USD/ZAR right now?

At the moment, USD/ZAR is moving down towards the weekly pivot support at 14.2761. This level lies close to the 50-day SMA. If the Rand continues to strengthen, the next support will lie at 14.2090. If the current party does not gain support today, the pair will rise above the weekly central pivot at 14.3969. The next key resistance will lie at 14.5237.

If we look at indicators, Stochastics formed a bearish divergence with the price. It provided us a selling opportunity. Quadruple witching is gone and now there are no reasons for the market to hinder. From banks statements and economic data to gas storage reading and Fed’s Powell speech – get ready for active trading. US Election - the most expected event approaches. What will happen? 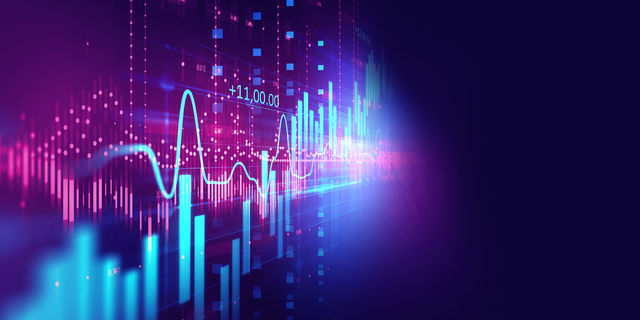 Markets reversed from huge losses, caused by Trump’s tweets yesterday evening. Jump in to get some fresh analytics!