The escalation of the trade war between the US and China has shaken the markets a lot. On Friday, China announced additional tariffs on $75 billion of American goods, including soybeans, automobiles, and oil. It did not take a long time for US President Donald Trump to respond as the US administration hit back with more tariffs on Chinese imports afterward and called for American companies to exit China's market. The risk-weighted currencies fell after the market opened, but managed to take back their positions on the comments that China wants to resolve the trade dispute with the US. 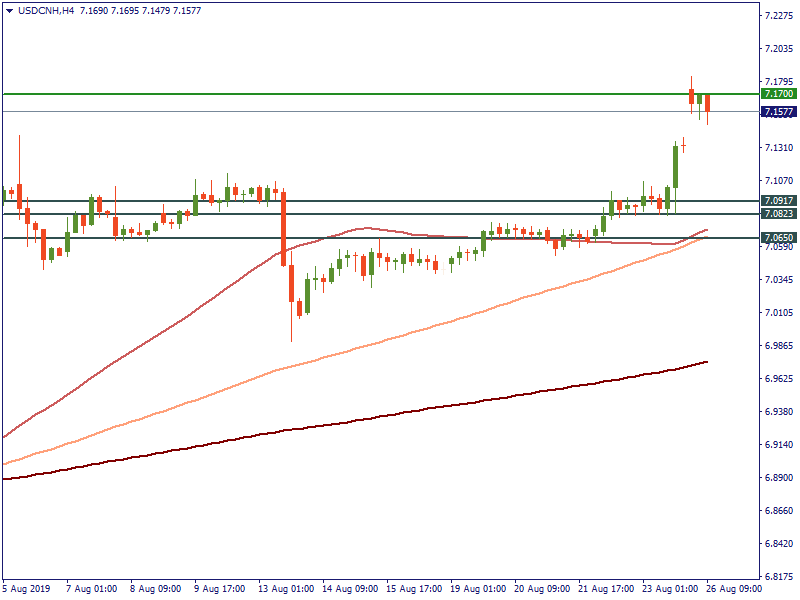 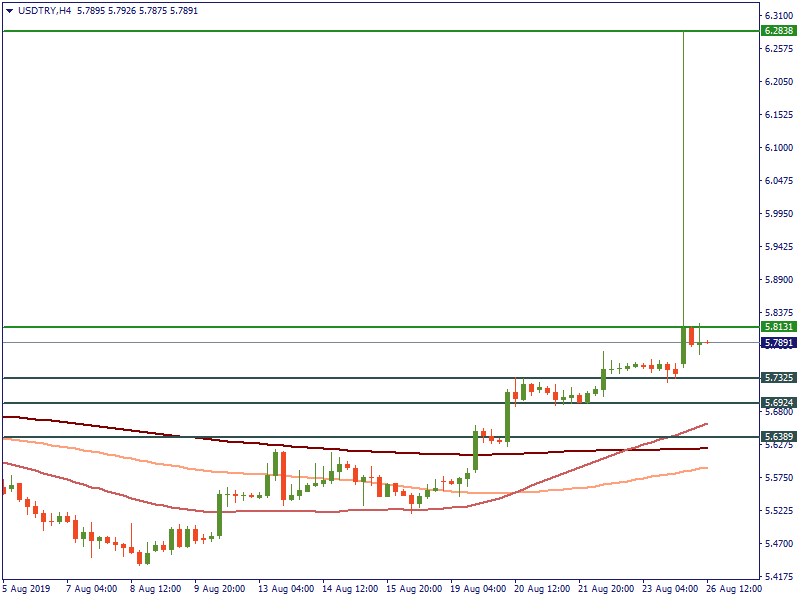