This Tuesday there is a common trend of setback for both commodities and other assets.

XBRUSD settled at $98, marking a two-week low after soaring to $130 last week, due to the optimism around Russian-Ukrainian talks. XAUUSD also has lost 1.5%. 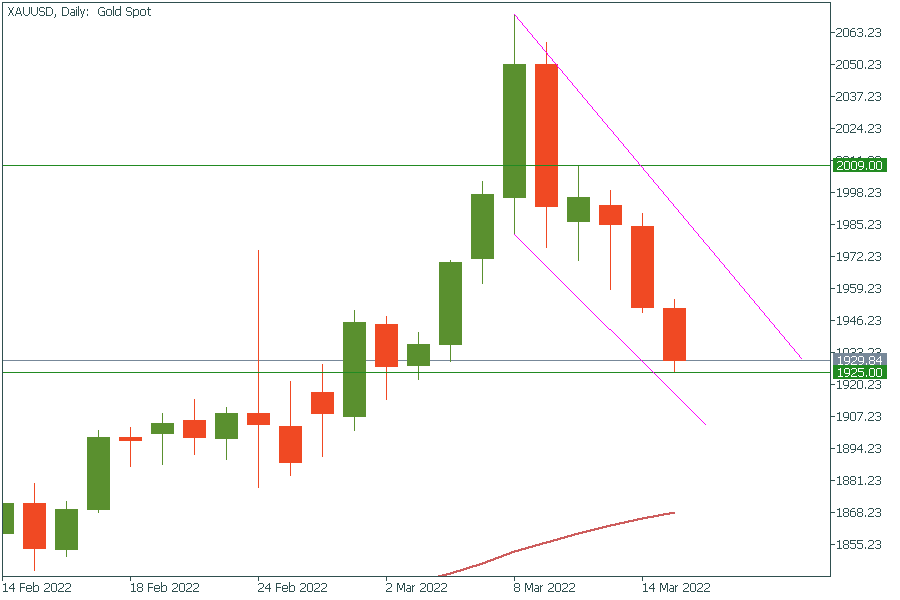 Futures for palladium, which is widely mined in Russia and used in electronics, dentistry, and medicine, fell 15%, the biggest drop since the COVID-2020 sell-off. 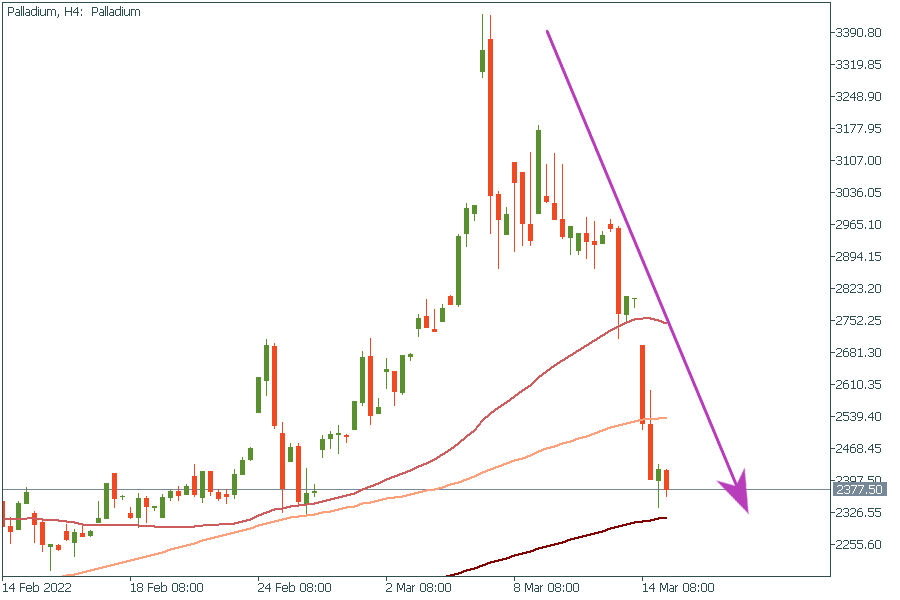 Investors' attention is also focused on the US Federal Reserve’s meeting on Wednesday. The US central bank is expected to raise interest rates for the first time in three years to offset rising inflation.

Russia began the process of paying two bond coupons this week. Investors are waiting to see if the country will default after the US and its allies froze Russia's foreign exchange reserves.

After Bitcoin (BTC) faced its third failure in a row, investors became more confident to add positions in altcoins. For BTC, the path to $50,000 seems more difficult than previously expected. Now BTCUSD is approximately $38770. 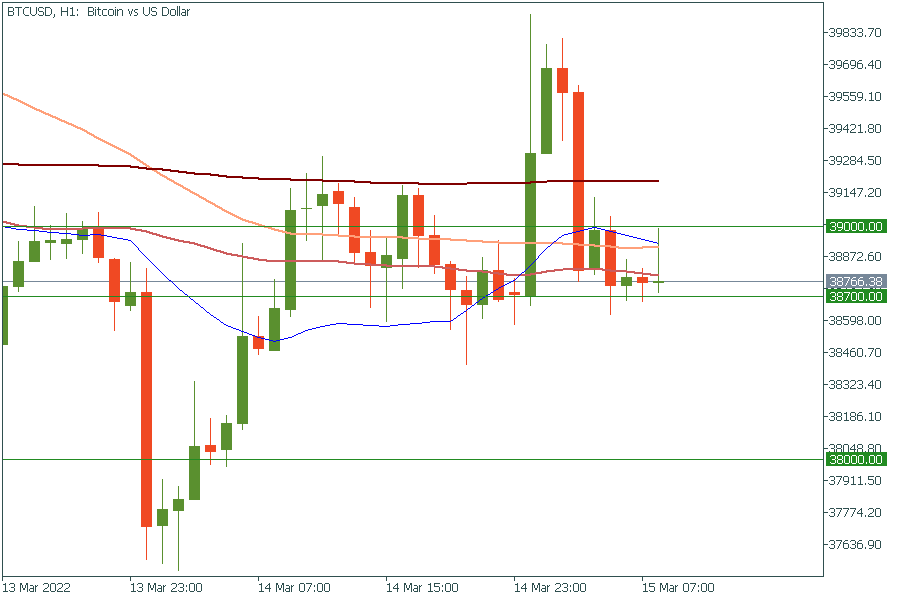 Russian air travel could disappear as planes are out of service. Sanctions blocked the supply of spare parts from Boeing and Airbus, so the planes can only fly well for six months or a year. Most likely, after that, all Russian aviation will be on hold.

Have a great trading day!